Animal models of human disease have proven invaluable in advancing our understanding of disease mechanisms. However, developing disease models that reliably mimic human disease is not an easy endeavor. Selecting an appropriate animal model, obtaining approval for a disease induction protocol, sourcing quality reagents/materials, and housing animals for the duration of the study can be time-consuming and expensive tasks. Considering the variability of successfully inducing the disease model, the cost and time required for a study can more than double if the model does not develop as planned.

To help avoid these costly and frustrating setbacks, here are a few things to consider when using the Collagen-Induced Arthritis (CIA) Model:

Recommendation: Test several animal vendors to ensure high CIA susceptibility of mice before proceeding with a larger experiment. For more information on choosing an animal vendor and mouse strain, please contact us at support@chondrex.com.

The intestinal tract is home to a staggering number of microbes that are potent stimulators of the immune system.  Interestingly, microbiome compositions vary between animal vendors (Figure 1), and even between different facilities from the same vendors. We have found mice from west coast facilities to be more susceptible to CIA than mice from east coast facilities. We recommend running a small pilot study with mice from various vendors to optimize your protocol and ensure CIA susceptibility, before proceeding with a larger experiment. 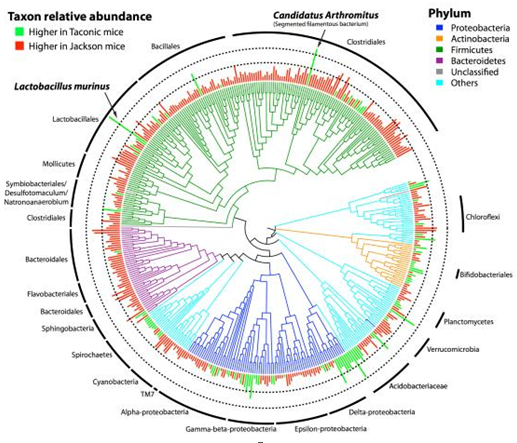 Figure 1. Differences in the microbial composition in the ileum of mice from Taconic Biosciences and The Jackson Laboratory (1).

Recommendation: Use SPF conditions to house animals. If using conventional housing conditions, thoroughly clean the animal room before receiving animals and during your studies.

Just as with animal vendors, housing condition will alter the composition of bacteria residing in the intestinal tract. The bacteria composition can change susceptibility to CIA in mice (2-3).  Interestingly the bacteria composition may also be changed by collagen immunization (Figure 2) and CIA induction (Figure 3) (2-4).  As such, Chondrex, Inc. recommends housing animals in SPF conditions to minimize variability in arthritis severity and onset caused by microbiome influences. If you are only able to house animals in conventional conditions, we recommend a thorough cleaning of the housing facilities before receiving the animals and during your studies. 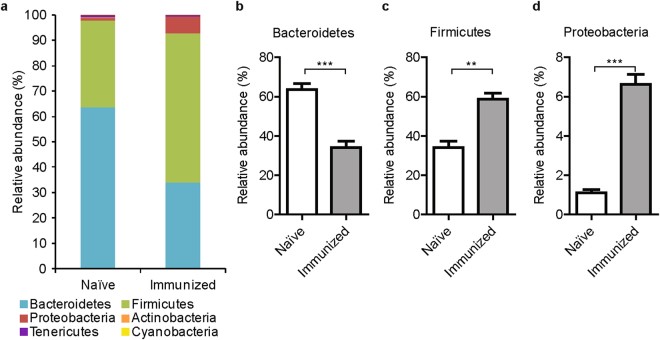 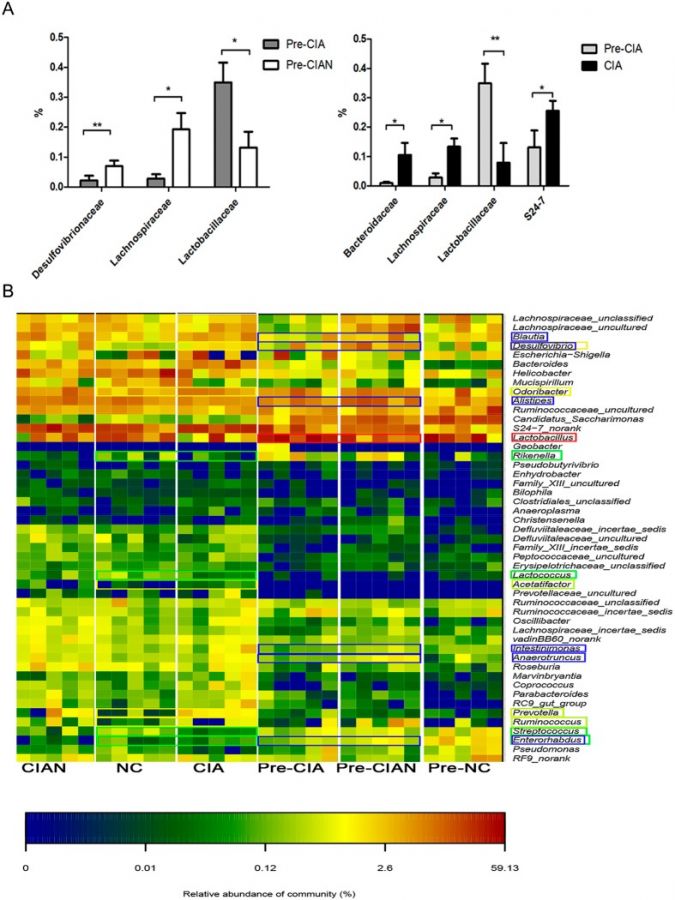 Recommendation:  Use a homogenizer following Chondrex, Inc.’s CIA protocol. Be sure to test emulsion quality using the Water Drop Test.

The quality of the collagen/CFA emulsion is critical for the success of the CIA model. The best way to prepare the emulsion is to use a homogenizer as described in Protocol for the Successful Induction of Collagen-Induced Arthritis (CIA) in Mice.

Although the double syringe method has been widely used for preparing emulsions, the quality of emulsion may vary significantly from batch to batch.  Inducing CIA in mice requires a very thick emulsion, therefore we do not recommend using the double syringe method. Furthermore, the sonication method should not be used to make the emulsion as sonication can degrade the collagen, resulting in reduced arthritogenicity. 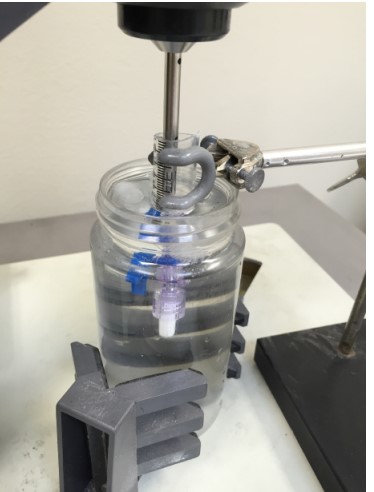 Figure 4. An example of using a homogenizer to prepare the emulsion for the CIA model.

Recommendation: Immunize mice at the base of the tail. CIA immunization should occur as described in Chondrex, Inc.’s CIA protocol. Take special care to prevent the emulsion from leaking into the tail vein. 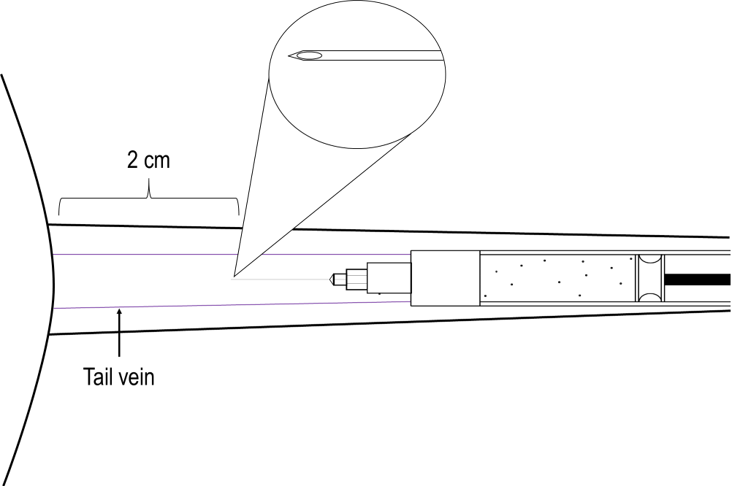 Figure 5. Visual guide for the injection site of collagen immunization in the CIA model.

For a summary of these key points, please refer to Chondrex, Inc's Mouse CIA Visual Guide.